Sometimes people are forced into situations by others that they cannot escape.

The ER: Patient Typhon is an atmosphere and exploration horror game with a light level of deadly action and disturbing, environmental puzzles.

You wake up alone in a small, cold cell at the emergency room, Saint Icaros.

You must unravel the dark secrets behind why patients are dying of strange diseases and how you lost your arms. It is your only chance to ever leave this ER alive.

But, solving secrets, and surviving supernatural and human beasts is not an easy task when you are armless. Be prepared to use your wits, hide and run.

THE ORIGINS OF THE ER: PATIENT TYPHON

Originally, it all started with two researchers, who made a little horror game as part of a research project. This game was The ER, which became the number one game on the gaming site, itch.io. Inspired by the enthusiastic feedback that the game got, the two researchers got motivated to turn this small experiment into a fully flehed out nightmare.

WHAT HAPPENS AFTER THE GAME HAS BEEN RELEASED?

Then we will start working on the first of two planned, standalone extra stories.

So, you will be able to reveal more secrets about Saint Icaros and Patient Typhon after the main game. These two extra stories will be free for all who have bought the main game.

A TRUE HORROR STORY BEHIND THE MUSIC IN THE ER: PATIENT TYPHON

We were affected by a gruesome news story that swept across our home country, Denmark, late summer 2017.

The Swedish news reporter, Kim Wall, was brutally killed while working on a story about Raket-Madsen (Rocket-Madsen). He is a famous, Danish, privately run inventor, who had built his own submarine and was working on a space rocket. He invited Kim on a trip in his submarine as part of the interview. Video showing them sailing off in the submarine is the last time we saw Kim alive. When they did not come back at night, the alarm went off and a search party started. The next day, Madsen was picked up from the sea and he told there had been an accident on the submarine, and it had sunk. But the details did not make any sense, and we soon learned the truth, when body parts of Kim were found.

On Wednsday 25th of April 2018 at 13:00, Peter Madsen was sentenced by a unanimous judge to life imprisonment in the Copenhagen City Court for the murder of Kim Wall, sexual intercourse other than intercourse of a particularly dangerous nature, indecent treatment of a corpse, and violation of the rules on safety at sea.

When we first started talking with our composer, to find out whether she was the right composer for this project, we told her how this news story had affected us, and changed some core things in our game. She revealed that she had been on a trip with Peter Madsen in his submarine as part of a job recording sounds. She had a colleague with her on this trip, but had she not.. Who knows?

It was not because of this experience we chose to work with our composer. We knew we wanted to work with her, when we listened to one of her songs for the first time and was brought back to the feeling, we had the first time we played Silent Hill many years ago. We were impressed by the many creative ways she created atmospheric music. Like making dark and gloomy music out of the recordings of bees. Some of her bee music is in The ER: Patient Typhon, but we are not sure you will notice.

Nearly half a year after our first talk with our composer, we started working on the music for The ER: Patient Typhon. We had been listening to a lot of her older work to try and pinpoint what we really liked in her style. There were some sounds in a piece we really liked, because it had the feeling we have for this project.

And you know what? These sounds were recorded in that submarine.

Professional Villains is a small indie studio that focuses on creating interactive, story driven games. Our lead designer and writer has a master in interactive dramaturgy, and has worked in the field of film and theater in addition to games. We use knowledge in different fields to create new video game dramaturgies. 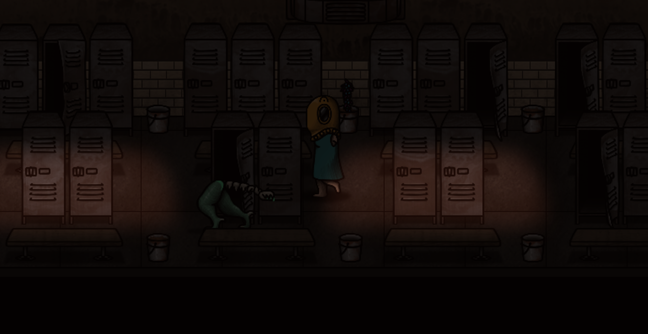 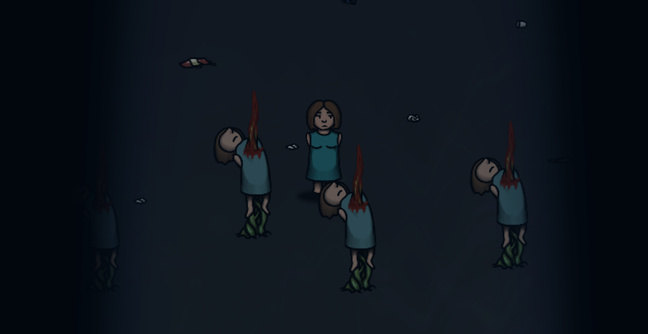 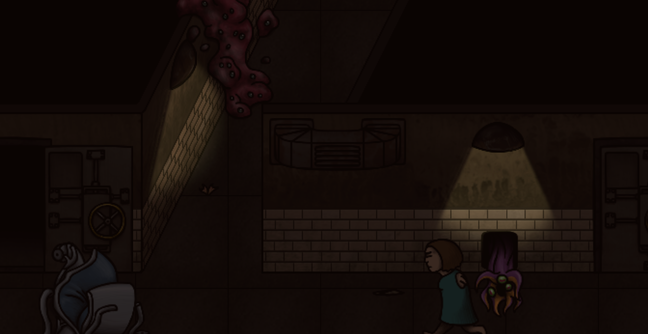 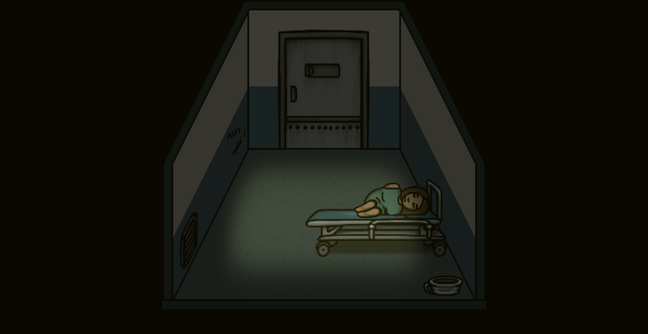 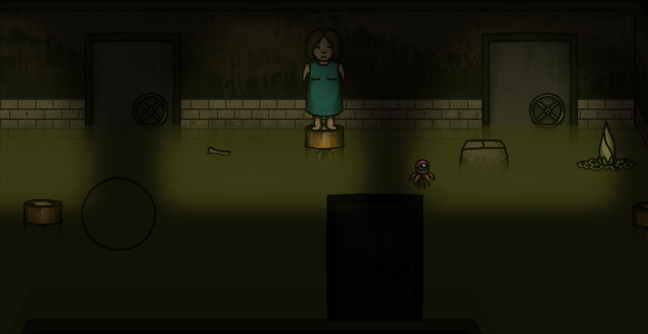 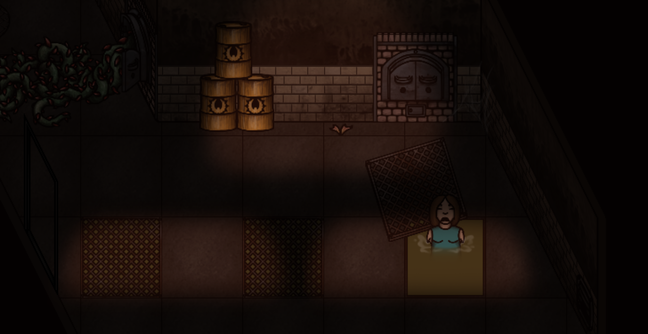 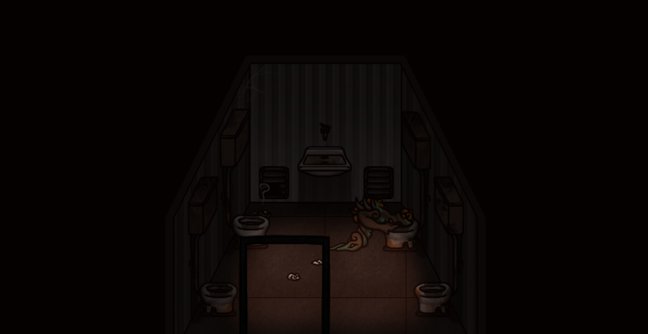 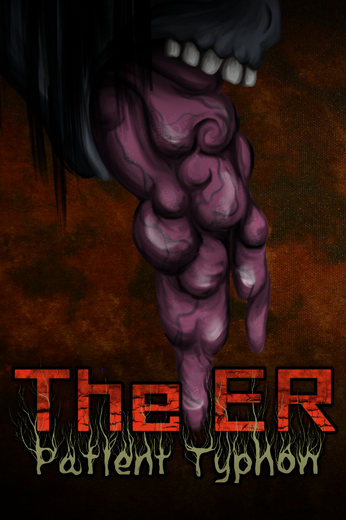 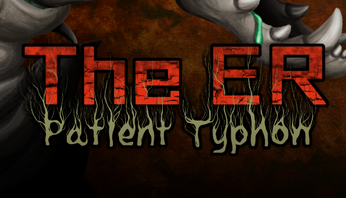